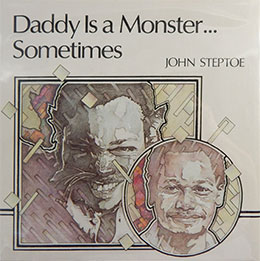 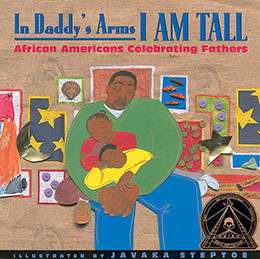 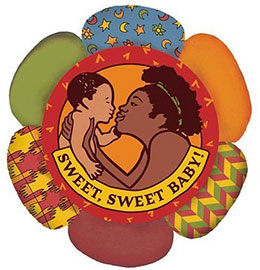 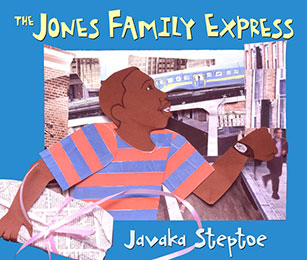 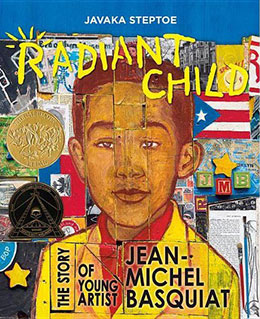 Constance Van Hoven and Her Reading Team, May 2021