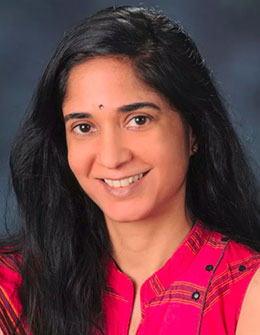 We’re pleased to wel­come author Pad­ma Venka­tra­man, whose every nov­el I have found delight­ful. Her per­spec­tives as a world cit­i­zen and an oceanog­ra­ph­er and a per­son who cares fer­vent­ly about chil­dren’s well-being give a pow­er­ful depth to her writ­ing. We asked Pad­ma to answer the Skin­ny Dip ques­tions that appealed to her:

Ten! But that's not enough to fit all our books, so our house (unless I clean up before guests arrive), resembles the protagonist's home in The Library (by Sarah Stewart and David Small)!

Red is my favorite color for clothing, but not for anything else (definitely not inside homes or for cars, for example).

The library in a house by the ocean, called Saradindu, which I thought about when I wrote Climbing the Stairs. I loved the way sunlight would slip in through the windows, I loved the sound of the sea outside, I loved the musty odor of the books, and I loved how many books there were—rows upon rows of books, all along the walls, floor to ceiling, so you had to climb a stepladder to reach the books on the top shelf. 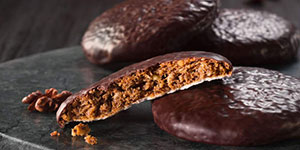 Lebkuchen (a gingerbread delicacy which is served around Christmas time in Germany)—so long as it is not too sweet and it's dipped in dark chocolate on one side, with an apricot jam-like filling and a white wafer on the other side. I could eat oodles of them.

Yoga indoors every morning on weekdays, Hiking and canoeing when it's warm and sunny outdoors on weekends and holidays. 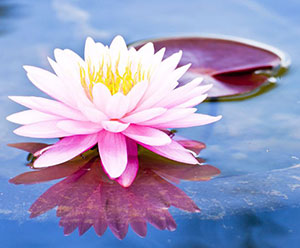 The lotus (and I am realizing as I write this answer, that this might be might be subliminally narcissistic because Padma means Lotus in Sanskrit—but you said to be honest and write the first thing that comes to mind, so there you go)!

I've lived in four countries outside the United States: India, England, Germany, and the United Arab Emirates. I've traveled to many more. I suppose my favorite country to visit is India, because I still have family and old friends back there, and it not only has (in my opinion) the best vegan cuisine and the music that I most enjoy (live instrumental Carnatic music—which is sort of the soundtrack for A Time to Dance in my head), but also the most spectacular sunshine. I think the sun shines more brightly on the sands and seas of an Indian beach than anywhere else in the world. 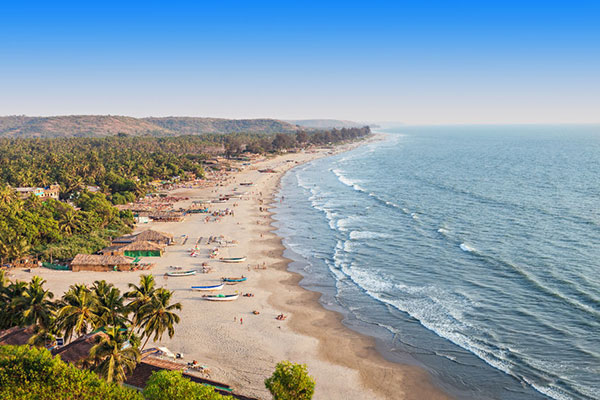 Who's your favorite artist?

Yes, and when I get to the end of a novel, I usually dream the dreams of my characters, and so my dreams help me write.

Sanskrit (which I sort of learned, but not really), so I could read the Upanishads and the Vedas.

Outer space, because I've already spent some time (though, admittedly, not a whole lot of time) under the ocean. Plus, I'd rather see stars than sea-stars when I look outside my window.

If you had one wish, what would you wish for?

Padma Venkatraman has worked as chief scientist on oceanographic ships and spent time under the sea, directed a school, and lived in five countries. Her novels, A Bridge Home, A Time to Dance, Island’s End, and Climbing the Stairs, have garnered starred reviews and numerous awards and honors. The Bridge Home is her newest book, which Kirkus Reviews described as “a blisteringly beautiful book.” She provides keynote addresses and commencement speeches, travels to international author festivals, serves on panels, makes author visits, and conducts workshops. Padma lives with her family in Rhode Island. padmavenkatraman.com