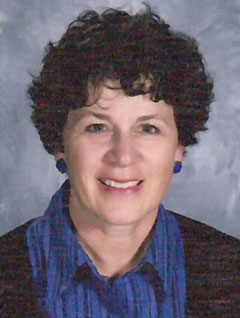 Susan Yutzey worked as an Ohio school librar­i­an for many years, serv­ing in local, state, and nation­al lead­er­ship posi­tions. Now retired, she con­tin­ues to be a tire­less advo­cate for school libraries and librarians.

Ms. D’Angelo was my seventh grade teacher. I was a new student at Edith A. Bogart Elementary School and Ms. D’Angelo made me feel welcome. From encouraging me as a left-hander to position the paper the way I felt most comfortable to serving as my piano accompanist at the annual talent show as I sang selections from my favorite musical “Gigi,” Ms. D’Angelo was always my role model. 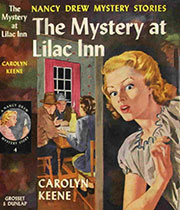 My first book was a gift from my grandmother—The Little Engine that Could. From that point on, I remember reading every Nancy Drew book, relishing my Saturday mornings as I devoured The Secret of the Old Clock, The Mystery of Lilac Inn, The Secret at Shadow Ranch, and all the rest. To keep track of my books I created “checkout” cards and attached them to each book. Playing librarian at the tender age of ten should have been my clue that twenty-nine years later I would embark on a career as a school librarian. 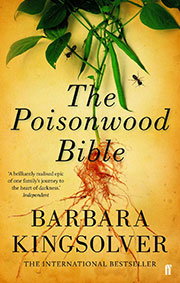 The Poisonwood Bible by Barbara Kingsolver.

Your best memory of your school library?

The library in my high school was a two-story library with shelf after shelf of books and periodicals. From the second floor to the first floor was a winding staircase. During the two years I was a student at Northern Highland High School, I was secretary of the Library Council. The officers of the Library Council had their yearbook photo taken on that winding staircase. I also have fond memories of Mrs. Enos, the school librarian, and her assistant Mrs. Holmstrup who provided a supportive environment for students and encouraged independent thinking and action. 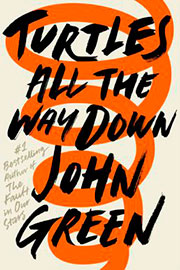 I seem to being going through a British mystery phase so on my bedside table you’ll find Friend Request by Laura Marshall. I just finished reading John Green’s Turtles All the Way Down. I usually have two books going at the same time so my nonfiction read is The Power of Habit: Why We Do What We Do in Life and Business by Charles Duhigg.

As an elementary school student I discovered that as a left-hander, I could write backwards. I would write my name or a phrase backward, hold it up to a mirror and there it was—able to be read by anyone! It was great for passing notes to friends. 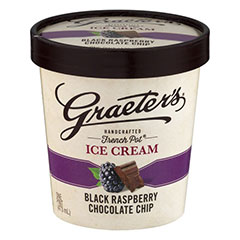 Walking wherever and whenever I can and recycling plastics and paper in our neighborhood recycling program. 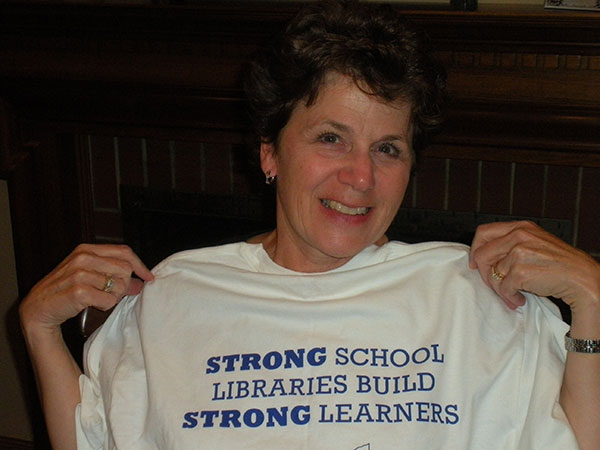 I earned a PhD from The Ohio State University in 1988. Loving the process of doing research, I began my MLIS from Kent State University in 1989. Continuing to work in higher education until 1995 when I completed my MLIS, I left higher education to work at Bishop Watterson High School for four years. In 1999, I began working at Upper Arlington High School as a librarian and, in 2002, was promoted to Director of the Learning Center. During my career at Upper Arlington, my biggest joy was collaborating with teachers and preparing students to be independent learners and find joy in reading. Leadership in my profession was very important to me so I served as a Central Region Director, Secretary, Vice President, President, and Immediate Past President of our state school library association, OELMA. As an officer in our state school library association, I served as the representative to the American Association of School Librarians (AASL) to the Affiliate Assembly for two years and was appointed as the Local Arrangements Co-chair for the AASL National Conference in 2015, which was held in Columbus, Ohio. I received the Award of Merit and the President’s Award from OELMA as well as District Teacher of the Year from Upper Arlington City Schools. Now retired, I am a tireless advocate for school libraries and librarians. Follow me on Twitter @sfyutz23.