Menu
Two for the Show 0 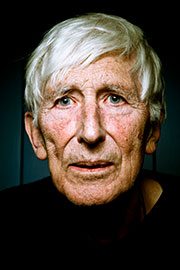 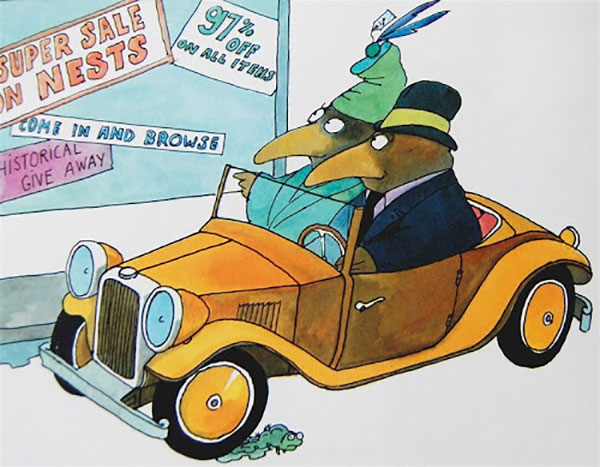 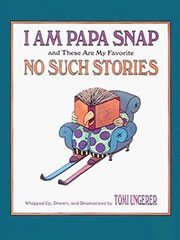 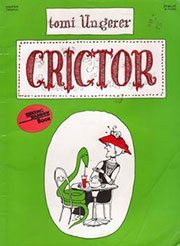 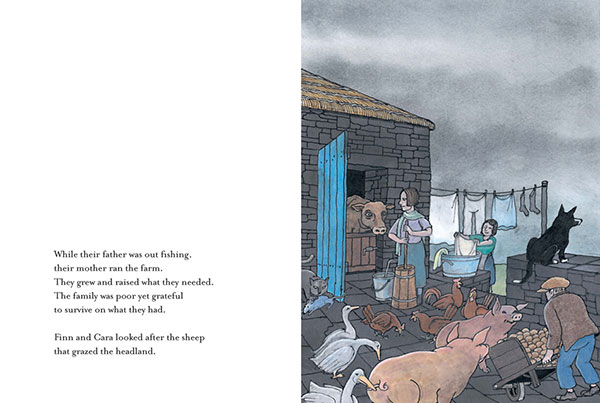 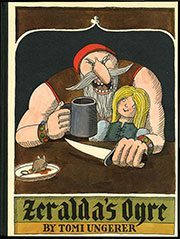