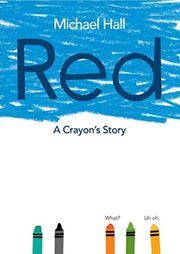 Several months before the publication of my book, Red: A Crayon’s Story, The Wall Street Journal published an editorial bemoaning the “gender industrial complex,” “cultural warriors,” and books—including mine—“that seek to engage the sympathies of young readers … and nudge the needle of culture.” I had written something good enough to provoke the wrath of the WJS editorial page. It was a proud moment, indeed.

The first thing that comes to my mind is baseball. But there are problems. 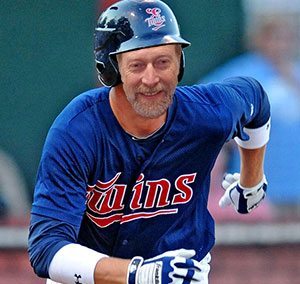 “In an old house in Paris that was covered with vines lived twelve little girls in two straight lines.”

These pesky creatures called should’ves. I don’t know how they get into the house, but at night, they crawl into my bed and whisper in my ear.

One Response to Skinny Dip with Michael Hall