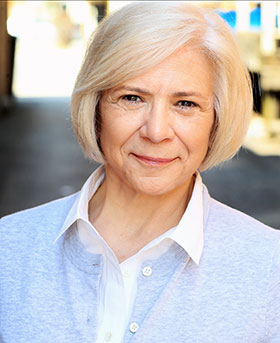 Have you read the Quin­nie Boyd mid­dle-grade mys­ter­ies? The May­pop Kid­nap­ping, Vam­pires on the Run, and A Side of Sab­o­tage? I dis­cov­ered them this spring and I stayed up sev­er­al nights to read them. The author of those books, C.M. Sur­risi, is just as inter­est­ing as you’d think the writer who dreamed up Quin­nie, her friends, and her vil­lage in Maine would be. When I real­ized she had a pic­ture book out, The Best Moth­er, I won­dered if she could car­ry that sense of humor over to a short­er sto­ry­telling form. Yes, indeed. That book’s delight­ful, too. We know you’ll want to learn more about this intrigu­ing author.

In a tent in the Ranthambore Tiger Preserve in Sawai Madhopur Rajasthan, India

By subject matter. Not quite Dewey Decimal Classification. 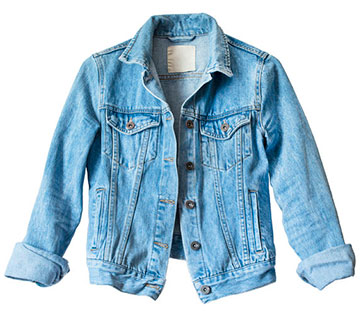 Jeans. Is that a color? So, blue, I guess. I spent so many years in a world where jeans were not acceptable dress that when I left that world, I embraced jeans again in a big way. I have several forms of denim again now. Light, dark, patched, ripped, cropped, boyfriend, skinny, jacket, cutoff. Sorry. I’m all about comfort now.

When I think library I think of the middle grade fiction shelves, with their chunky novels, in plastic covers, with colorful jackets, swollen pages from wear, the delicious smell of paper, and scent of glue and ink. That’s where I go first in every library I visit.

The Children of Primrose Lane by Noel Streatfield.

When I was in fourth grade, I picked this book off the shelf for its size, weight, jack­et image, and all around library book smell.  I didn’t know who Noël Streat­field was, and I hadn’t read any of the bal­let books. I fell into this sto­ry about a group of kids liv­ing in Eng­land dur­ing WWII who took over an aban­doned house on their dead end street as a club­house. Soon they real­ize they were shar­ing the house with a man they sus­pect­ed was a shot-down Ger­man pilot pre­tend­ing to be British. They played along with him until he acci­den­tal­ly over­heard one of the chil­dren say some­thing about the war effort that the child should not have shared. Their mis­sion became keep­ing the pilot from trans­mit­ting the infor­ma­tion to his base.

This was my first expe­ri­ence with chil­dren being involved with high stakes. The kids were all dif­fer­ent, the cir­cum­stances were sear­ing, the dra­ma intense. I have nev­er for­got­ten it. I found a copy of the book as an adult and reread it, only to find some cul­tur­al­ly inap­pro­pri­ate aspects that were asso­ci­at­ed with war pro­pa­gan­da. I real­ized  those aspects of the book didn’t go over my head. I had been indoc­tri­nat­ed by them. The book would have been just as pow­er­ful from a sto­ry per­spec­tive with­out them. I con­tin­ue to hold it in high regard because it opened my world and trans­port­ed me to a place where chil­dren did some­thing noble.

If the item is edible, and attractively prepared, I will generally give it a go.

Dancing. I wish that ballroom dancing could be easily accomplished alone. Drat, it’s so pairs oriented. Yes, Fred Astaire pulled it off much of the time, but I’m no Fred. I love the feeling of pairs dancing, but I don’t have a dance partner and don’t really want one. So I dance around the house by myself and make do. 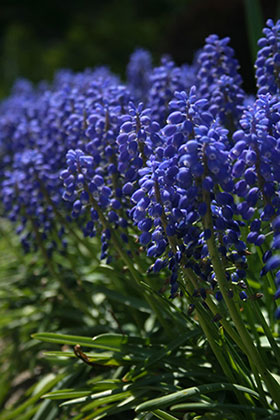 Blue Hyacinth. The color is important. It adds to the already spectacularly cloying smell. I love the spikes with their crowds of bells and the fleshy, glossy, green leaves. When I was a child, my mother had a ceramic flower pot that was an eight-inch cube that looked like a white woven basket. She filled it with blue hyacinths every spring. They sat in the center of the kitchen table. A close second would be old-fashioned roses. We had a big, unruly old-fashioned rose bush next to the back door, and every time we banged the screen door open when we ran out to play, it shook the bush and released the fragrance.

My husband, Chuck. He had a stroke nine years ago, and the full range of emotion, energy, determination, and humor he’s summoned to cope with it has made him my hero.

The very thought of either of these makes my head explode. I’m claustrophobic.

If I knew this, I would have already writ­ten it, but then again know­ing it and being able to write it are two dif­fer­ent things, aren’t they? So the answer I guess would have to be “the biggest-heart­ed book.”

That children would be safe. Safe from adults and safe from each other.

C. M. Surrisi has a BFA, a JD, and an MFA from Vermont College of Fine Arts in Writing for Children and Young Adults. Along with her husband, and two dogs, she lives in St. Paul, MN. She is the author of the middle grade mystery series The Quinnie Boyd Mysteries: The Maypop Kidnapping, Vampires On the Run, and A Side of Sabotage, and the picture book, The Best Mother. She is a member of Mystery Writers of America, Sisters in Crime, SCBWI, Women’s National Book Association, NLAPW, and the Author’s Guild.

One Response to Skinny Dip with C.M. Surrisi