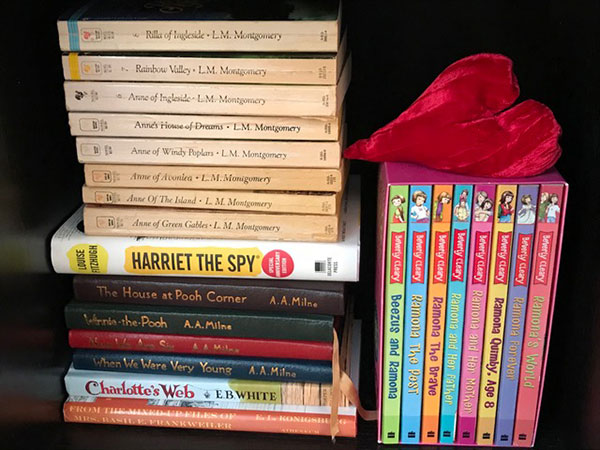 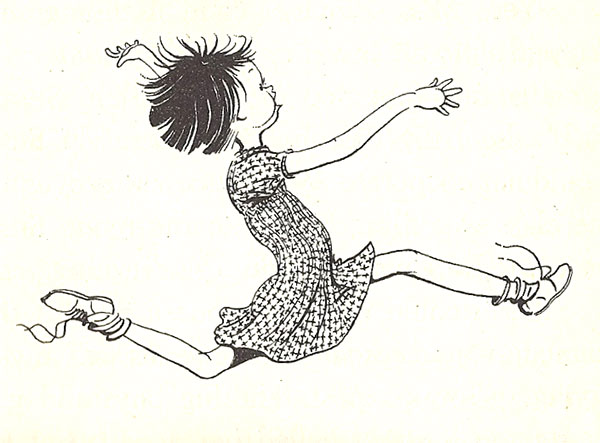 From The Mixed-Up Files of Mrs. Basil E. Frankweil­er was kept from much of my ele­men­tary school because I so con­sis­tent­ly had it checked out from our school library. I was required to return it for a week every once in awhile “to see if some­one else might want to read it,” but I vol­un­teered to re-shelve it so I could hide it behind oth­er books and be assured it’d be there for me the next week. (This auto­bi­o­graph­i­cal detail found its way into my nov­el Giant Pump­kin Suite—dif­fer­ent book, but one also on this list!) The Mixed-Up Files won the New­bery Award the year before I was born. It is bril­liant, as are all of E.L. Konigsburg’s books, in my opin­ion. The book­ends of the nov­el are impor­tant, but if you’d asked me when I was a kid about Mrs. Basil E. Frankweil­er, I would’ve said her name was sim­ply in the title, for rea­sons I real­ly didn’t under­stand…. For me, the book was entire­ly about sleep­ing at the Met­ro­pol­i­tan Muse­um of Art. I have always had a fas­ci­na­tion with what it would be like to be locked in after hours at a muse­um, or a library, or a gro­cery store — to just have run of the place and have it all to myself. I don’t know if I had the fas­ci­na­tion before read­ing this book or if this book spawned it, but I remem­ber tak­ing notes on Clau­dia Kincaid’s bril­liant plans of hid­ing in the bath­rooms until secu­ri­ty was gone, blend­ing in with school groups dur­ing the day so as not to be noticed, fish­ing the coins out of the foun­tain to spend at the automat, etc. I nev­er owned this book as a child, but I bought it as an adult at the Met the first time I went to New York City. I read it on the plane home…which was the first time I noticed Mrs. Basil E. Frankweiler!