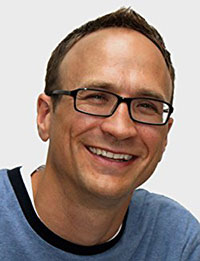 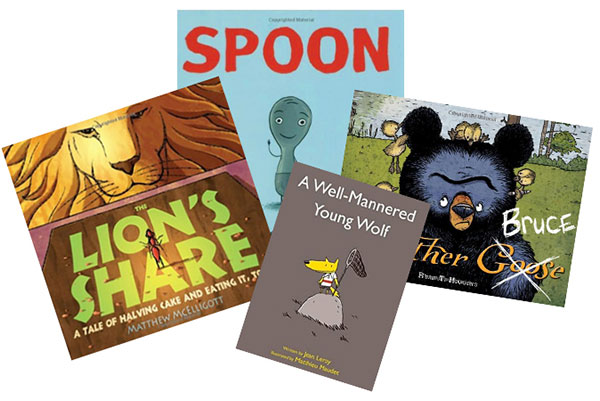 New York. I love the museums, comedy clubs, book stores, and theaters. It’s also nice to go to lunch with my editors since most of the publishers I work with are in New York.

Playing Kick the Can with all the kids in our neighborhood. 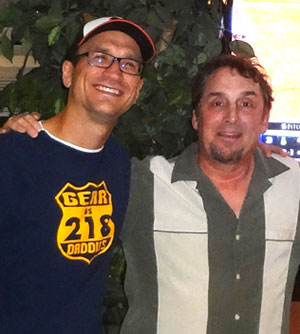 Illustrator's work you most admire?

David Shan­non. David is the rea­son I became an illus­tra­tor. After see­ing his pre­sen­ta­tion, when I was in col­lege, about how he illus­trat­ed his first children’s book, How Many Spots Does A Leop­ard Have?,  I thought “THAT is what I want to do!” His paint­ings are tech­ni­cal­ly stun­ning and his sto­ries are so funny.

When I vis­it schools I tell stu­dents about David being such an influ­ence on me. It’s amaz­ing how excit­ed the stu­dents get when I show the cov­er of No David! and it’s incred­i­ble that every stu­dent is famil­iar with that series. He obvi­ous­ly has struck a chord with children.

Coffee, especially in the morning as I write or paint. 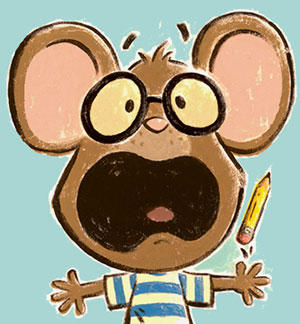 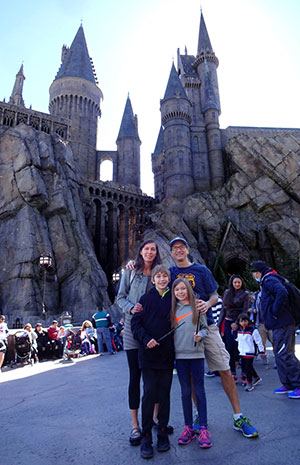 Our family recently took a trip to Universal Studios in Orlando, mainly to visit The Wizarding World of Harry Potter. It was such a fun vacation. The attention to detail in creating Diagon Alley, Hogwarts Express, and Hogsmeade was awe-inspiring.

Brothers or sisters? How did they shape your life?

Ever since I can remember, I’ve loved to draw. Having three older brothers who were all really good at drawing had a big influence on me. I remember being so impressed with the simplest sketch they would do and I was determined to be as good as they were.

I have found meditation and yoga very helpful. I start every day with a 20 minute meditation (before the coffee).