Kath­leen Bax­ter, a librar­i­an for more than 30 years, a nation­al­ly-known book­talk­er, a co-author of the won­der­ful Gotcha! resource books, is best known as the woman who has worked tire­less­ly to keep Maud Hart Lovelace’s books in print, there­by intro­duc­ing new gen­er­a­tions of read­ers to the Bet­sy-Tacy books and the oth­er cher­ished nov­els set in Deep Val­ley. Her most recent book, My Bet­sy-Tacy Mir­a­cle: a Lit­er­ary Pil­grim­age to Deep Val­ley, shares the charm­ing, true sto­ry of Kath­leen’s meet­ing and cor­re­spon­dence with the author Maud Hart Lovelace.

Not really, though some bookcases have some rhyme or reason to them.

Anoka County Northtown, I worked there for 32 years. 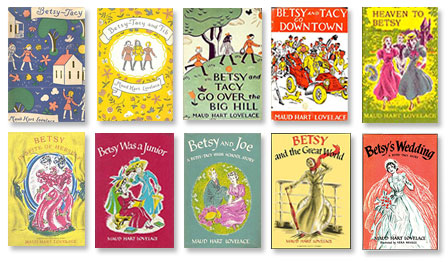 It astounds me that both my brother and I are in Who's Who in America and have been for years.

lilacs and lilies of the valley

Have you traveled outside of your state? Which state draws you back? (How many states have you visited?)

I love New York as well as the New England states. I have been to all the states but Hawaii and I turned down a chance to give a talk there because it would have been crazy to go on the schedule they gave me. 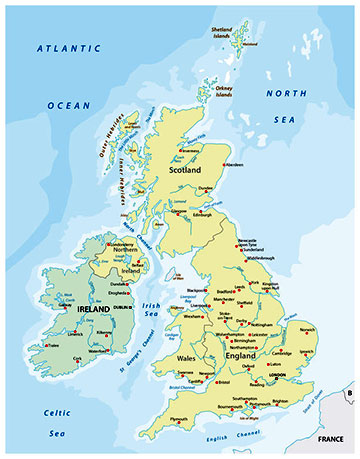 England, Scotland, Ireland. I am an Anglophile to the core, love the Queen, love all things British. And my DNA comes back 97.2% British Isles and Ireland, so that may have something to do with it as well.

Assassins at Theater Latte Da, two days in a row. I love Sondheim.

Stephen Sondheim is right there, for his sheer genius. I greatly admire people who are unfailingly kind and generous. 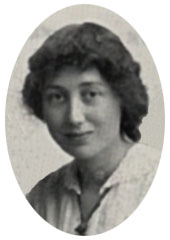 to be slender and only want to eat really healthy food, and not miss anything.

Kathleen Baxter is a retired teacher and librarian who spent many years as head of children's services at the Anoka County Library in suburban Minneapolis. She says the most exciting thing about her is that she is a native of Walnut Grove, Minnesota, where Laura Ingalls Wilder lived in On the Banks of Plum Creek. As a former children's literature consultant, Kathleen gave many workshops every year, all around the USA as well as across Canada and in Cancun. She has co-written seven books on topics including books that appeal to boys and nonfiction for young people. She has served as a consultant for publishers and written a column for School Library Journal on nonfiction book-talking for over 17 years. Her most recent book is My Betsy-Tacy Miracle: a Literary Pilgrimage to Deep Valley. Visit Kathleen’s website..

Kathy was the librar­i­an at the Anoka Coun­ty Library when I was in ele­men­tary school, and I still have her sig­na­ture on my Sum­mer Read­ing cer­tifi­cates. Now I am hon­ored that I have her for a friend. She always has fas­ci­nat­ing sto­ries to tell, whether it is about books she has read, authors she has met, or the­ater she has attend­ed. What a vibrant woman!