We’re pleased to wel­come author Nico­la Davies to our Skin­ny Dip col­umn. She writes such fine books about our nat­ur­al world. Her most recent book, The Day War Came (Can­dlewick Press), relates the sto­ry of a refugee child who real­izes that war fol­lows her in the closed doors and turned backs. It is through the kind­ness of oth­er chil­dren that she finds hope. Share this book with your class­room and your favorite children.

I’ve often read on the decks of various small boats while I’ve been on watch in the middle of the night—usually whilst studying sperm whales—so having to break off from reading every so often to listen to sperm whale clicks on the hydrophone, take the temperature of the water and record the wind speed and direction.

Fiction and poetry, by author in alphabetical order. Non fiction about biology in taxonomic order of subject, and everything else… a bit haphazard .

I don’t really have a predominant colour—but I don’t have much that’s pink, red  or orange. Lots of blue, acid green, black, white, grey, olive.

Two actually. The library of the town where I lived until I was seven, and went to most weeks with my grandpa. I remember the smell and the sound that the librarians stamp made on the books as they were checked out. The other was the library of the zoology department of Cambridge University where I spent hours and hours whilst doing my degree. I loved the ritual of tracking down scientific papers in the great bound volumes of scientific journals. All third year students were given their own space to study there.

No one book, but the experience of reading, the sense of complete immersion in another world and another kind of living. The way you read as a child is hardly ever experienced as an adult, the intensity and the complete surrender to the world within the pages of the book. I learnt things about the power of my imagination and about the power of words to conjure and to communicate. 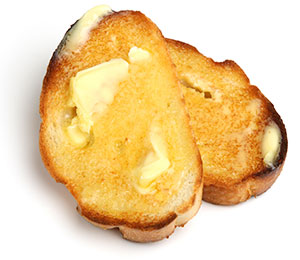 Managing to make a living by working creatively.

Have you traveled outside of your state? Which state draws you back?

Which country is your favorite to visit? Why?

I’ve travelled to the US several times and to many countries across the world… so many places I adore, but Mexico is my current favourite. The people are wonderful, kind, welcoming incredibly hardworking and set great value on culture.

Wow… too hard, but I guess Hockney or Matisse.

What would you wear to a costume party?

I wouldn’t go. I really hate costume parties…all that trouble to dress up in something that’s uncomfortable and that you can’t dance in. 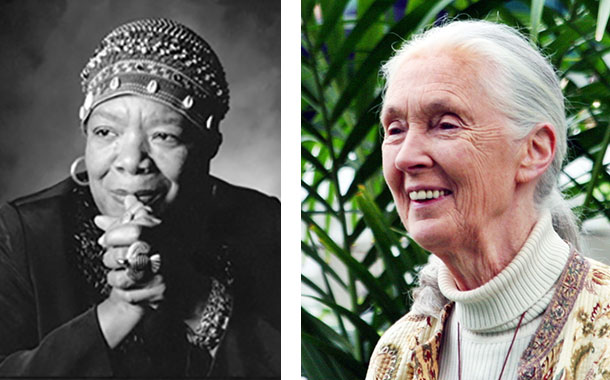 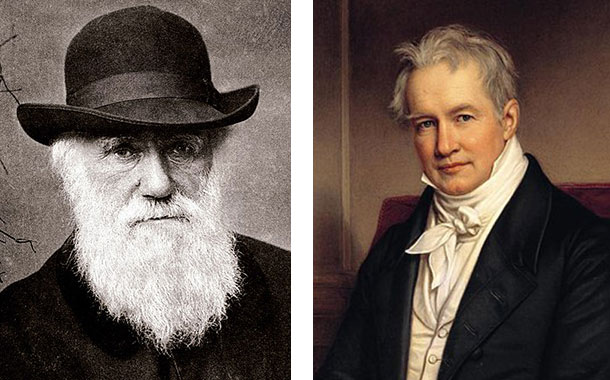 That’s an outrageous question to ask a writer. Does anyone say they do this? NO absolutely NOT.

Under the ocean. Ocean is full of life but space is dead.

The one I will write next.

The ability to remove carbon dioxide from the atmosphere in amounts that would stop global climate change.

Nicola Davies trained as a zoologist and has written many award-winning books for children, including Bat Loves the Night, Tiny Creatures, and Outside Your Window: a First Book of Nature. Her books are published in over 10 non-English languages. She lives in Wales. Nicola's most recent book is The Day War Came, illustrated by Rebecca Cobb (Candlewick Press). Visit her website.

I just read THE DAY WAR CAME a cou­ple of weeks ago and found it one of the most mov­ing pic­ture books I’ve ever read. An impor­tant book for any age.