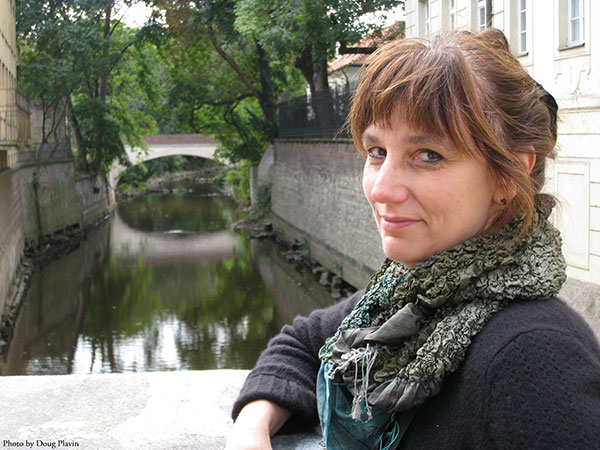 Mira Bartók, author and illus­tra­tor, recent­ly ush­ered The Won­der­ling into the world and it is already on sev­er­al best of 2017 book lists. Con­grat­u­la­tions, Mira, and thanks for shar­ing your respons­es with our readers. 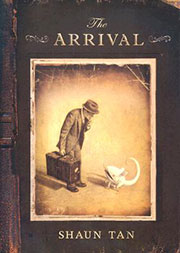 The Arrival by Shaun Tan.

Favorite breakfast or lunch as a kid?

What’s your favorite part of starting a new project?

Reading all kinds of books and taking random notes, and also going to museums to sketch objects and paintings that relate to what I'm working on.

Barefoot? Socks? Shoes? How would we most often find you at home?

When are you your most creative?

When I'm not promoting a book, and when I turn off all electronic devices. And my brain is usually exploding with ideas when I'm either in a museum or walking in the woods. 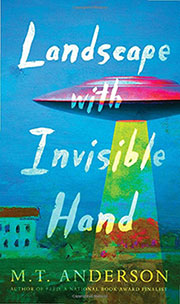 Your favorite toy as a child …

South African artist William Kentridge. Because his work is avant-garde yet accessible, personal and political, and intellectual and emotional. 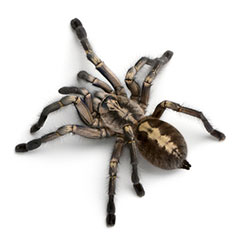 Which is worse: spiders or snakes?

I love them both! I worked in a zoo and handled everything, including tarantulas!

I'm not sure which is my own best contribution but I know that composting and recycling every day is super easy and really helps.

It's hard to feel hopeful these days but when I see the little littles of the world experience wonder, it give me hope. So I suppose I feel hopeful because of them.

Mira Bartók is an artist and writer, and the creator of The Wonderling: Songcatcher, the first book in an illustrated middle-grade fantasy series (Candlewick Press 2017). The Wonderling will also be a movie, directed by award-winning British director, Stephen Daldry and produced by Working Title Films and Fox2000. Mira is also the author of The Memory Palace, a New York Times bestselling memoir and winner of the National Book Critics Circle Award for autobiography. She has written numerous books on ancient and indigenous cultures for children (The Ancient and Living Stencil Series), and her writing for adults has been nominated for a Pushcart Prize, noted in The Best American Essays series, and has appeared in many literary journals, magazines, and anthologies. She lives in Western Massachusetts. mirabartok.com