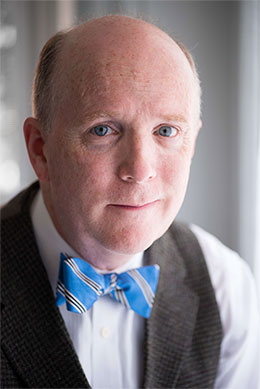 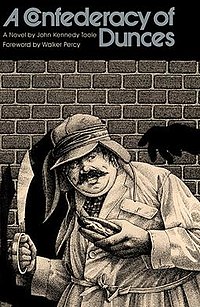 The book I wish everyone would read:

A Confederacy of Dunces by John Kennedy Toole

Walking. It’s easier on your joints than running, and you can wear fun hats while you do it.

Pay as little interest as you can, leave a few fries on your plate, and try to err on the side of generosity when you can.

One habit I keep trying to break:

I like Coca-Cola more than I should. While I’m not trying to break it, I am attempting to manage it.

Guilty pleasures. If you want to lip-synch along to George Michael’s Faith while ordering takeout when you’ve got actual food in the fridge, guilt is not going to sweeten the deal—just go for it. 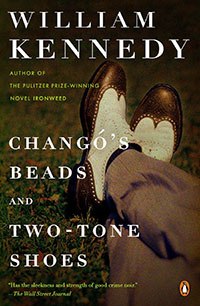 My toughest lesson has been:

Coming to the understanding that most people aren’t like me.

I’ve given the Heimlich four times, and hope to never do it again.

Wake up and magically know how to play several instruments.